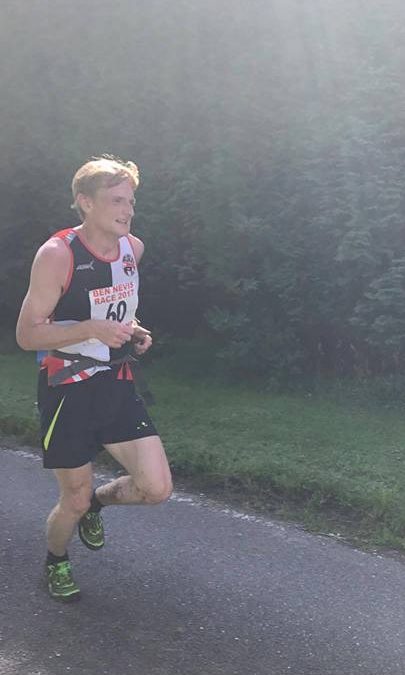 A squad of 68 Bury athletes competed in the final Cheshire Track and Field meeting of the season held at Warrington. The team performed well to take 2nd place overall behind the very strong Crewe and Nantwich team. The position should be good enough to secure 3rd place overall in the league, which comprises of 21 teams, the best result for Bury in many years much to the pride of team manager Brianne Turner.

It was the under 15 girls who dominated their competition with Grace Goodsell, Daisy Worthington and Katherine Townsend all winning their events and combining to win the relay. Other individual winners included Finley Collings (u11 javelin), Connie Potts (u13 C 1200), Alice Lawson (u13 shot) and Connor Mahony (senior C 1500m). Once again the team spirit shone through with athletes winning vital points by competing in unfamiliar events and bravely taking on the relays.

Elsewhere over the weekend Ben Coop travelled up to Scotland to compete in the Ben Nevis race finishing in an excellent 16th place in a time of 1:47.08 out of a field of 489 runners. The result demonstrates Ben’s range as an athlete as the he is also the clubs fastest 400m currently.