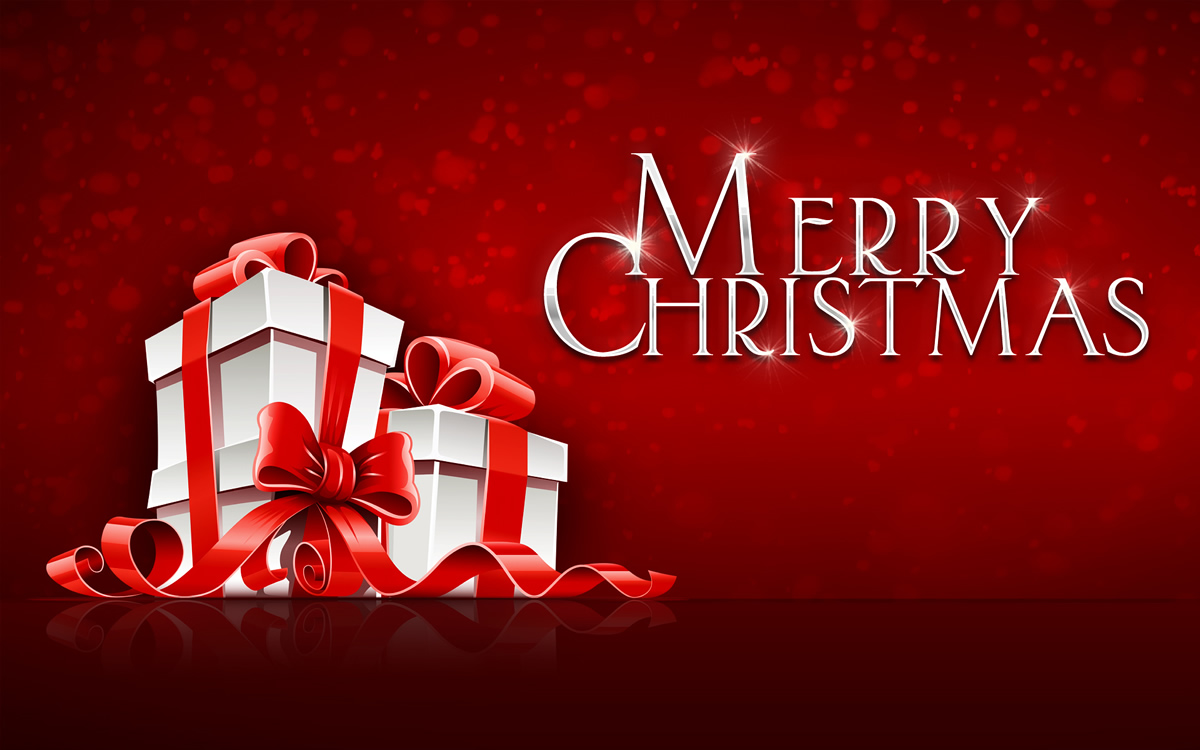 Saturday morning saw a number of club members competing at the traditional Christmas Handicap at the Market Street facility. For the first time the event also included sprint races as well as the usual distance event.

Winner of the first 150m sprint was Jena Dickinson who cut through the field of Devonne Samuels, Jenna Douglas, Alina Willan and Darcy Fowler-Gibbs to take the first prize of the morning. Amy Garroch repeated Jena’s feat in moving from last to first to win the second 150m race. Gilbert Vaughan took second followed by Dexter Fowler-Gibbs, Fran Garroch and Alison Dale. The third sprint was won by Hattie Vaughan from Jena Dickinson, in her second sprint of the morning, and Hannah May.

Handicapper Nick Rimmer did sterling work behind the scenes setting the distance and time handicaps that ensured exciting races.

On Sunday a number of Bury athletes competed in the Sale Harriers Indoor meeting at Sportcity and many were rewarded with new best performances. In the 60m sprint Hashim Shah took 2nd in his race with a time of 7.55, frustratingly just one hundredth of a second off his best. Viola Melingi set a pb of 8.86 in her race, James Coghlan ran a nippy new best of 7.60 in his heat and Jena Dickinson also set a new lifetime best 8.95 in her race. Also competing were Jerel Livingston (8.05), Hattie Vaughan (8.46) and Jay Cook (9.26).

Jay Cook and Ella Hall competed over 60m hurdles and both set new personal bests. Jay recorded 11.65 to take 4th in his heat whilst Ella took 3rd in her race in 11.62. They also competed in the long jump and shot with Jay leaping 4.12 and Ella 3.77 and Jay putting 7.15 in the 4kg event and Ella 8.43 with the 3kg shot. Jerel Livingston and Jena Dickinson also competed in the long jump with Jerel leaping a massive 5.79 to take 4th in the men’s event and Jena producing a best jump of 3.74.

Hattie Vaughan competed in the pole vault where she took second place in the large competition pool with a best vault of 3.35 just 7cm short of her recently set personal best.

Bury athletes will continue training over the Christmas holidays with the next major competition being the Greater Manchester County Cross Country Championships at Heaton Park on 6th January.