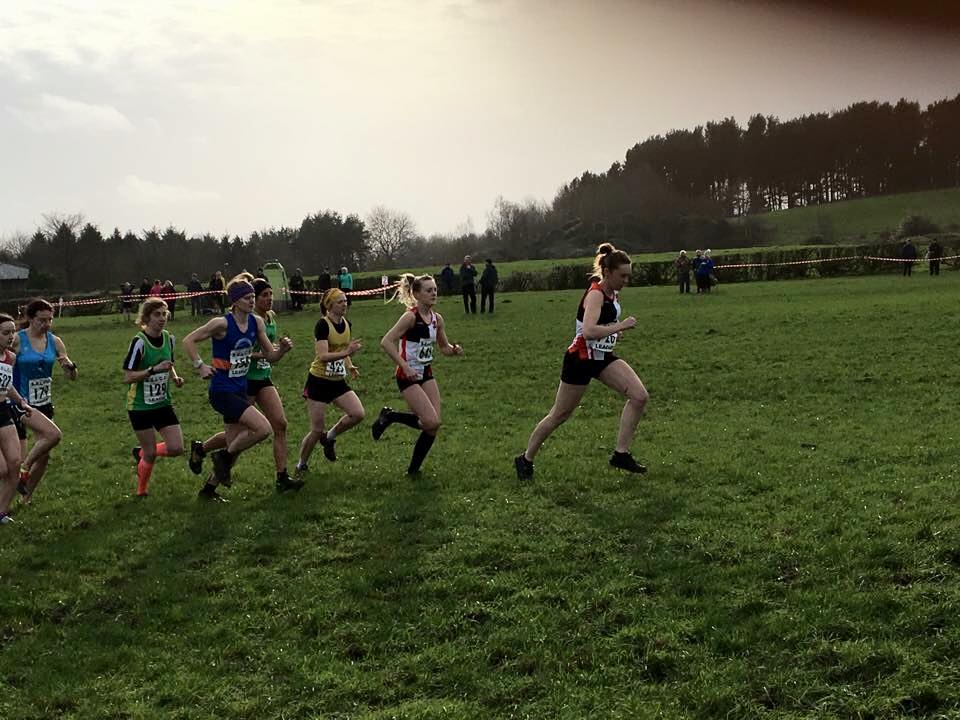 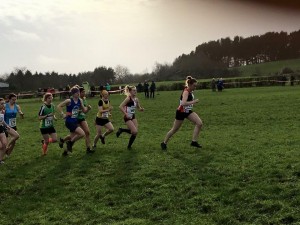 The three Bury AC athletes who competed in the South East Lancs Cross Country League at Tandle Hill Park, Royton on Saturday represented the club with distinction. Gilbert Vaughan was a clear winner of the under 11 boys race. His victory consolidated his win at the previous fixture and he must be favourite to win the League title. In the senior women’s race Donna Cartwright took fourth place overall and was runner up in the V35 category. Lauren Booth ran strongly to take seventh place and was also runner up in the U20 competition.

Earlier that day Bury had a number of athletes taking part in the Parkrun events. At Heaton Park Oliver Makinson ran strongly to take third place (17:35) and was first finisher in his JM11-14 age category. Ben Forrest was Bury’s next finisher in ninth (18:38) and was runner up in the JM11-14 category. Bury Men’s team captain, Byron Edwards, back from his trip to Antarctica, took thirteenth place in 18:55. This was exactly the same time as teammate Giles Bennett in 14th place. Katie Geelan was the first female finisher again recording 19:08, just three seconds off her pb. Sophie Whittaker was the second female (19:32) and winner of the JW15-17 category. Boy’s team captain Alex Bennett was next Bury finisher recording a time of 21:20 taking fourth JM 11-14 place. Just nine seconds behind Alex in 57th place overall was Duncan Forrest.  Daisy Worthington was first in the JW11-14 category with a run of 22:37. Lizzie Cheshire finished in 23:45, ahead of Alison Dale who set a new pb of 24:24. Pam Hitchin took 25:18 for the 5k course finishing 184th out of a field of 612 runners.

At the Bolton Parkrun Oliver Donnelly was first of the three Bury AC competitors, setting a new pb of 20:40 to take 12th place and finish first JM11-14. Further down the field Dave Carroll recorded 28:28 for 144th place, 5 seconds and three places ahead of Sophie Sasimowicz in the field of 289 runners.