Great Performances on the Fells, Roads and Track 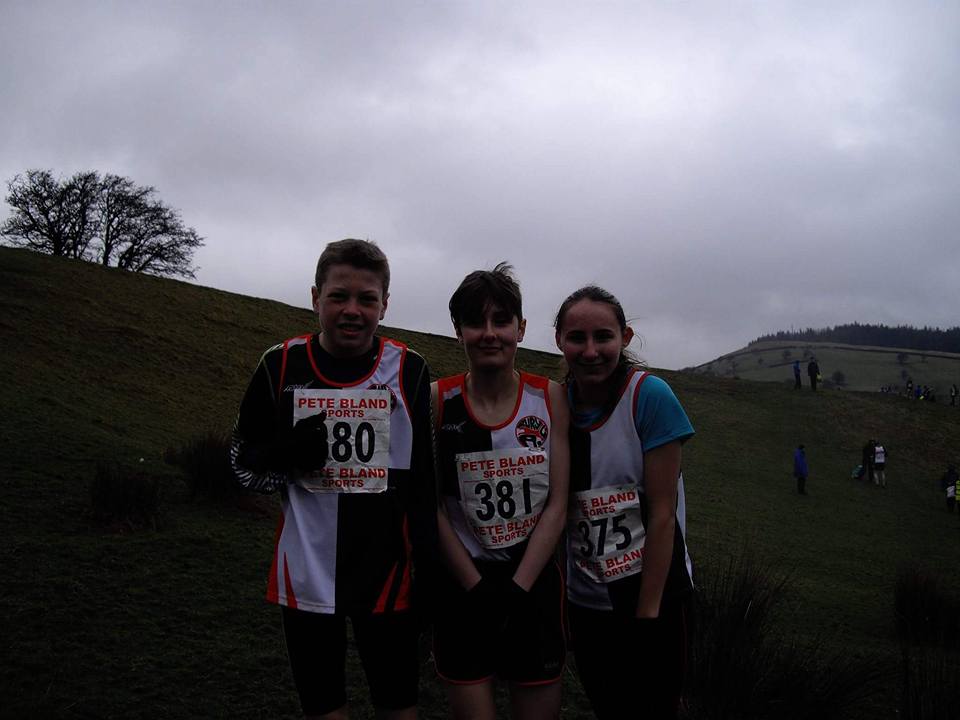 Ben Forrest continued with his excellent performances on the fells following his recent record breaking victory in the Rivington Pike race. He was 21st overall and second MU16 in the Liver Hill fell race organised by Rossendale Harriers on 29th March. Ben recorded a time of 40.08 for the tough course and was four and a half minutes ahead of dad Duncan who ran well to take 56th place in a field of 150 runners.

In the Pendle Hill Under 16 Ben took an excellent 3rd place in 22.41, with Lucy Alcock finishing as 3rd girl with a time of 33.01. Star performance of the day came from Sophie Whittaker who won the Under 18 race in a time of 27.03, beating male and female competitors alike. A very promising start to the season for the England international.

In the Heaton Park Parkrun Byron Edwards rounded off his preparation for next weekend’s Great Manchester Marathon by winning the 5k race in a respectable time of 17.58.

Bury had four competitors in Sunday’s Wilmslow Half Marathon, with Giles Bennett finishing 229th with 1:28.04, Jenny Yates setting a new personal best of 1:42.04 in taking 890th, Alison Dale also pbing with 1.58.06 and Michael Howarth recording 2.24.24 in the enormous field.

A small number of the clubs younger athletes competed in two of the early track and field open meetings. At Warrington girls team captain Jenna Allen-Cartwright running as an Under 17 for the first time took 3rd in the 200m recording 28.6 into a strong headwind. At the Trafford Medal Meeting Jerel Livingston had a busy afternoon. He won both the 100m and 200m in the Under 13 boys events. His winning time of 13.6 in the 100m ranks him as 5th in the UK currently and was a well-deserved new personal best. He set a season’s best time of 29.3 in the 200m and finished runner up in the Long Jump with a new best leap of 4.22m. Charlotte Speakman-Farnworth set a new pb in the Under 15 girls 300m of 49.6 in taking 3rd place. She followed that with a season’s best time of 2.24.5 to take 10th pace in the 800m.