Plenty of PBs at YDL in Carlisle 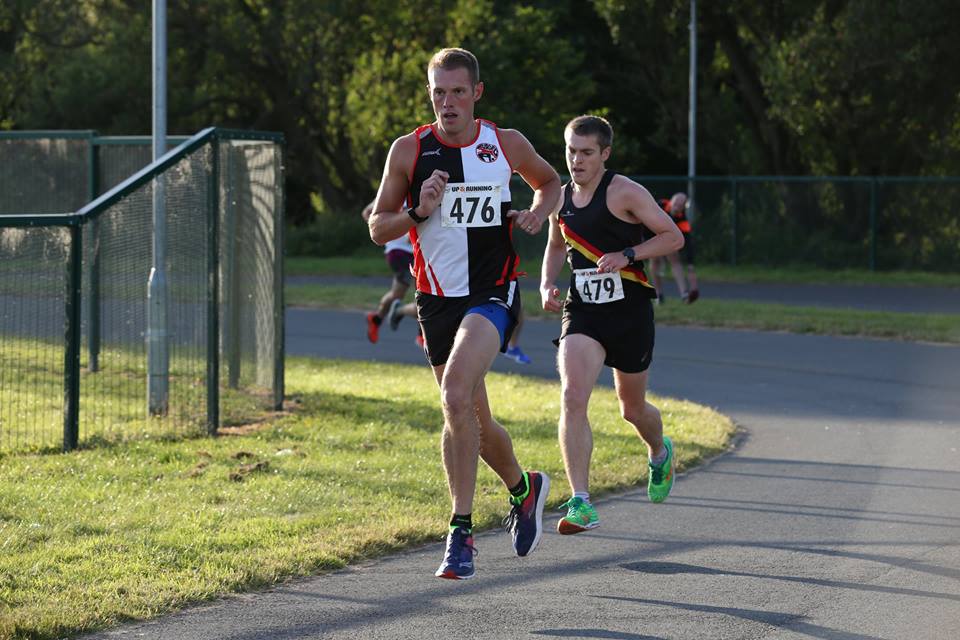 A relatively small team from Bury AC made the long journey to Carlisle to compete in the third round of the Youth Development League (Lower) fixture on Sunday. The team finished comfortably in fourth place, consolidating their fourth position in the league to keep them safe. Bury had a limited number of winners including Scarlett Hamilton (u 15 girls B 800m); Peter Gardener (u 13 boys B 75m hurdles); Jay Cook (u 15 boys B 80m hurdles); Oliver Rostron (u 15 boys B hammer) and Catherine Russell (u15 girls A hammer).

On Wednesday Bury hosted the first of the series of 3 Mini League competitions for young athletes in the under 9, under 11 and under 13 age categories. Over 100 young athletes competed from clubs in the Greater Manchester area with medals presented by committee member Bill Gibson. There was a good number of event winners for Bury including J White (under 9 boys 80m, 150m, javelin and long jump); A Hancock (under 9 girls 150m and javelin); J Miles (under 11 girls javelin); Adam Coxen (under 13 boys long jump); Enya Hartley (under 13 girls 80m and 150m) and Reilly Carson (under 13 girls javelin).

On Tuesday Christie Cook was the sole Bury competitor at the Trafford Grand Prix meeting. Competing in the 800m, Christie took 6th place in a season’s best time of 2.20.61 and looks set to better her personal best this season.