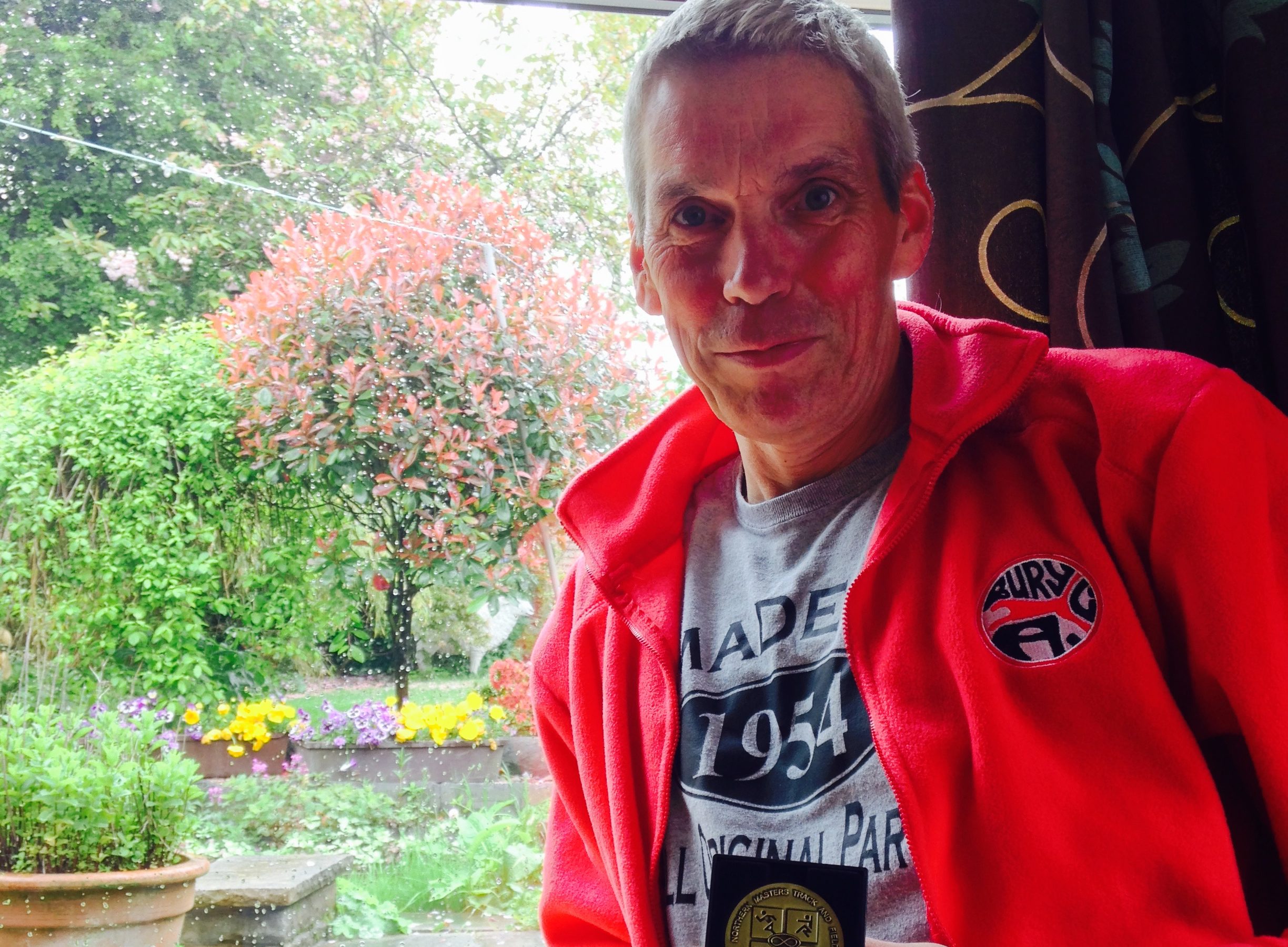 Club stalwart Roger Morley has added a Northern Master’s title to the county title he won several years ago. Having spent the morning setting up the facilities at Bury’s track for the first YDL Upper fixture, Roger headed over to Leigh Sports Village to compete in the Northern Master’s Track and Field Championships. He had intended to compete at 400m and triple jump, but his commitment to the home fixture resulted in him having to miss the 400m.

In the V60 triple jump Roger produced a best effort of 8.93 to take the gold medal and Northern title. The second placed athlete had a best jump of 8.54. Roger’s performance places him in the top 10 in the country in his age group.