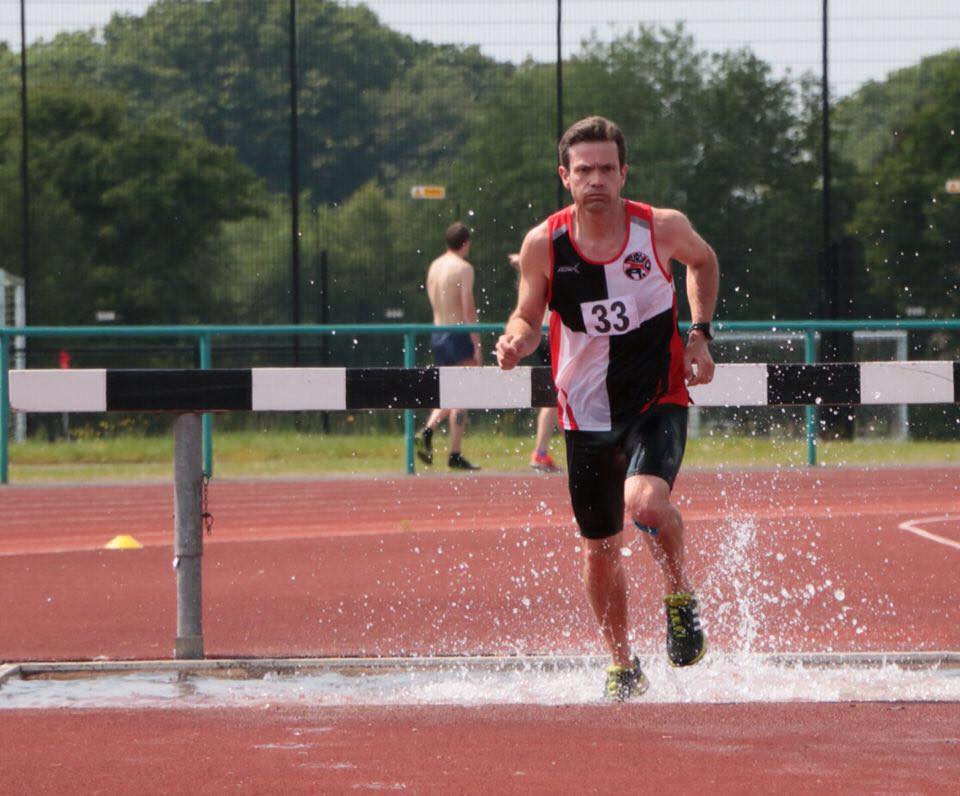 The senior team, under the leadership of team manager Giles Bennett, took 4th place in the third fixture of the Northern Track and Field League. The team travelled over to Wakefield and missed third place by a frustrating 5 points. However, with only one fixture left, it is looking likely that Bury will consolidate their position in the second division.

The performance of the day came from Sophie Whittaker in the 3000m who prevailed in a tense battle taking first place in a sprint finish. Emmanuel Mufakazi performed very well, winning the A 100m in a new best of 11.3 and the B 200 in 22.8, also a lifetime best. Other individual victories came from Teegan Brady (B 200m) and Nicola Quick (A pole vault).

Lizzi Cheshire, the womens team captain, lead from the front competing in the 400m, the 100m hurdles, the 400m hurdles, the high jump, the long jump, the triple jump and both relays. Nicola Quick, Ruth Worthington and Paul Horrocks scored vital points for Bury competing in all the throwing events supported by Alison Dale taking on the javelin, discus and hammer.

Luke Harreld made a welcome return to the track for Bury, taking 3rd in the A 5000m supported by mens captain Byron Edwards who took 2nd in the B. In the shorter distance events there were great performances from Christie Cook, Katie Geelan, Sophie Hill, Lucy Alcock, Jack Griffiths, Joshua Birmingham, Giles Bennett and Andy Worthington.

The final Northern League meeting of 2017 will be held at Bolton on the 5th of August.

Bury AC hosted the Bury Junior Schools Athletics Championships at their Market Street track last Saturday morning. The event was organised by Ben Coop a Bury AC member and teacher at Greenmount Primary School. Well over 100 young athletes competed, representing 19 schools with Holly Mount running out as the champions with Christ Church Ainsworth finishing as runners up. The spectators were treated to some brilliant performances with all the youngsters doing themselves and their schools proud. Special mention must be made to all the volunteers from Bury AC who made the event possible by officiating and supporting the event.