A Weekend of Personal Best Performances 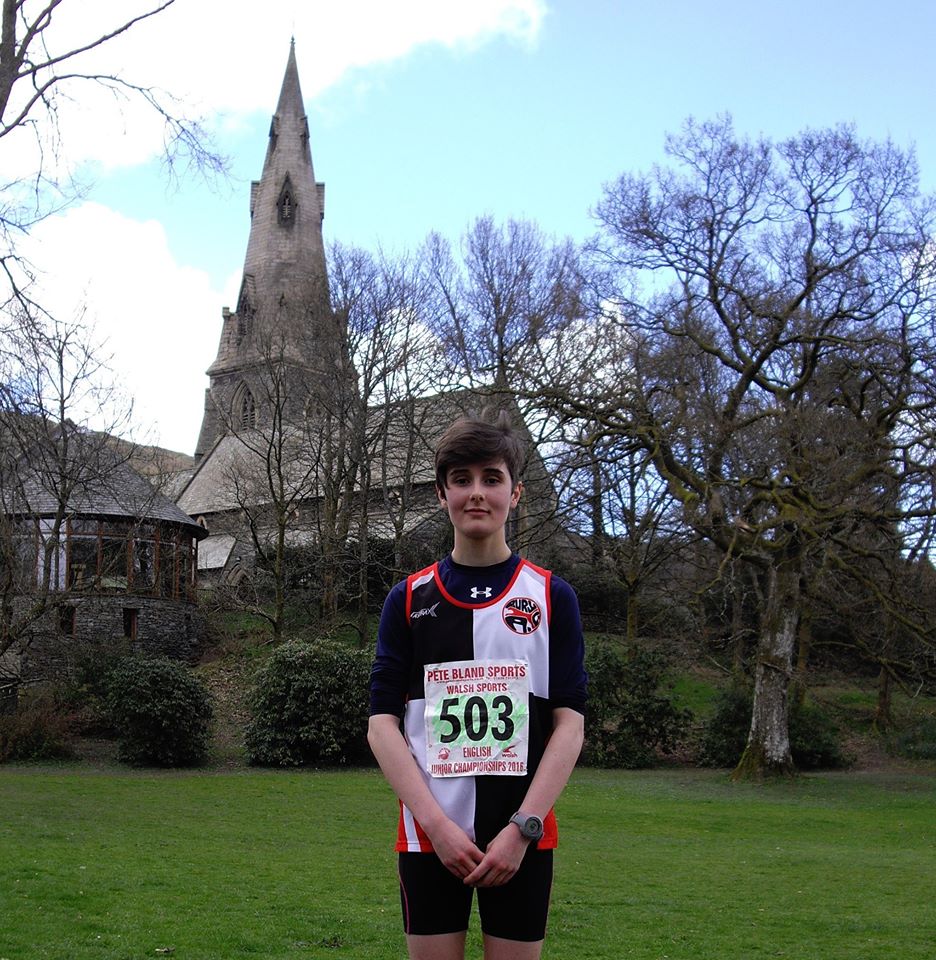 The past weekend has seen some excellent performances from Bury athletes in a variety of settings. The Club was well represented in the Greater Manchester Team in the National Sportshall Athletics  Championships at Sportscity.

Grace Goodsell won the standing long jump with a spectacular leap of 2.46m and took a very respectable 5th place in the 2 lap race with 21.5. This was an impressive performance with Grace beating some of the best young athletes in the UK. Daisy Worthington was 5th in the standing long jump (2.34) and took 12th overall in the 4 lap race (46.9). Charlotte Speakman-Farnworth ran very strongly to finish 4th in the 6 lap race and she produced an impressive 6.30m effort in the standing triple jump. Katherine Townsend took 21st place in the shot putt (6.43) and Amy Garroch finished 22nd in the speed bounce with a height of 6.43. The girls combined to form the relay team, surging from 3rd to 1st in the heats to make the final where they ran well to bring the Greater Manchester team home in 4th place.

Grace and Katherine with other members of the Greater Manchester Team

Patrick Clarke, Jerel Livingston and Jack Andrew were in the boys team. Patrick produced an amazing jump of 67cm in the vertical jump to take 2nd place. His performance equalled that of the gold medallist but he lost out on countback when earlier efforts were taken into consideration. Jerel Livingston set a new personal best of 20.3 in taking 5th place in the 2 lap race, just 0.3 seconds faster than Patrick who finished 12th. Jack competed well in the standing triple jump (21st in 5.89) and the 4 lap race (22nd in 48.8).